To by był cały on. Zdradzić laskę, a potem mieć do niej pretensję o to, że ona ma pretensję do niego.

The saddest thing about betrayal is that it never comes from your enemies.

Blame and betrayal are the emotional enemies of improvement.

Don’t waste words on people who deserve your silence. Sometimes the most powerful thing you can say is nothing at all.

Betrayal answers betrayal, the mask of love is answered by the disappearance of love.

Be cautious of who is holding your quarters because as soon as they get four quarters they will change them for a dollar.

I’m not cruing because of you; you’re not worth it. I’m crying because my delusion of who you were was shattered by the truth of who you are.

Better to have an enemy who slaps you in the face than a friend who stabs you in the back.

The worst pain in the world goes beyond the physical. Even further beyond any other emotional pain one can feel. It is the betrayal of a friend.

That was how dishonesty and betrayal started, not in big lies but in small secrets.

Confession is not betrayal. What you say or do doesn’t matter; only feelings matter. If they could make me stop loving you-that would be the real betrayal.

Don’t depend too much on anyone in this world because even your own shadow leaves you when you are in darkness.

Don’t be sorry. I trusted you. My mistake, not yours.

You knew exactly what you were doing. That’s what hurts the most.

Be careful who you tell your feelings to, because some people are waiting for the opportunity to use them against you.

Betrayal doesn’t only break your heart but also darkens your soul. You’ll never forget the pain like a fog that forever lingers in the depths of your mind.

I will take his secret to the grave, telling people along the way. Betrayal is no sin if it is whimsical.

Two people who were once very close can without blame or grand betrayal become strangers. Perhaps this is the saddest thing in the world.

Betrayal can be extremely painful, but it’s up to you how much that pain damages you permanently.

I don’t love you today like I loved you yesterday.

I Broke my own heart loving you.

It wasn’t your fault. It was mine, for believing every word you said.

Some people are willing to betray years of friendship just to get a little bit of the spotlight.

They can betray me, but I choose not be betray my peace of mind.

Cheating is directly linked to lack of intelligence, insecurity, low self-esteem, and an overall sense of unhappiness with one’s own life.

He that has eyes to see and ears to hear may convince himself that no mortal can keep a secret. If his lips are silent, he chatters with his fingertips; betrayal oozes out of him at every pore.

I tried to keep us together, but you were so busy keeping secrets.

Love comes to those who still hope after disappointment, who still believes after betrayal, and who still love after they’ve been hurt.

Some of the most poisonous people come disguised as friends.

Trust is earned, respect is given, and loyalty is demonstrated. Betrayal of any one of those is to lose all three.

It’s hard to tell who has your back from who has it long enough just to stab you in it.

Trust is not established in the absence of betrayal, but in those whose betrayals least.

Being hurt by someone you love is the worst feeling ever.

I wish I could give you my pain just for one moment. Not to hurt you, but so that you could finally understand how much you hurt me.

The knives of betrayal and drama cut deep and hurt… but they also trim away the nonsense and reveal your true friends.

I trusted you, but now your words mean nothing because your actions spoke the truth.

When someone betrays you, it is a reflection of their character, not yours.

Breaking someone’s trust is like crumpling up a perfect piece of paper. You can smooth it over but it’s never going to be same again.

Dealing with backstabbers, there was one thing I learned. They’re only powerful when you got your back turned.

Betrayal answers betrayal, the mask of love is answered by the disappearance of love.

The worst feeling in the world is knowing you’ve been used and lied to by someone you trusted.

Betrayal leaves us at a fork in the road. We can become stuck in a bad moment forever or we can put it behind us for good. We decide our path.

It is undoubtedly easier to believe in absolutes, follow blindly, mouth received wisdom. But that is self-betrayal.”

Nothing hurts more than being disappointed by the single person you thought would never hurt you. 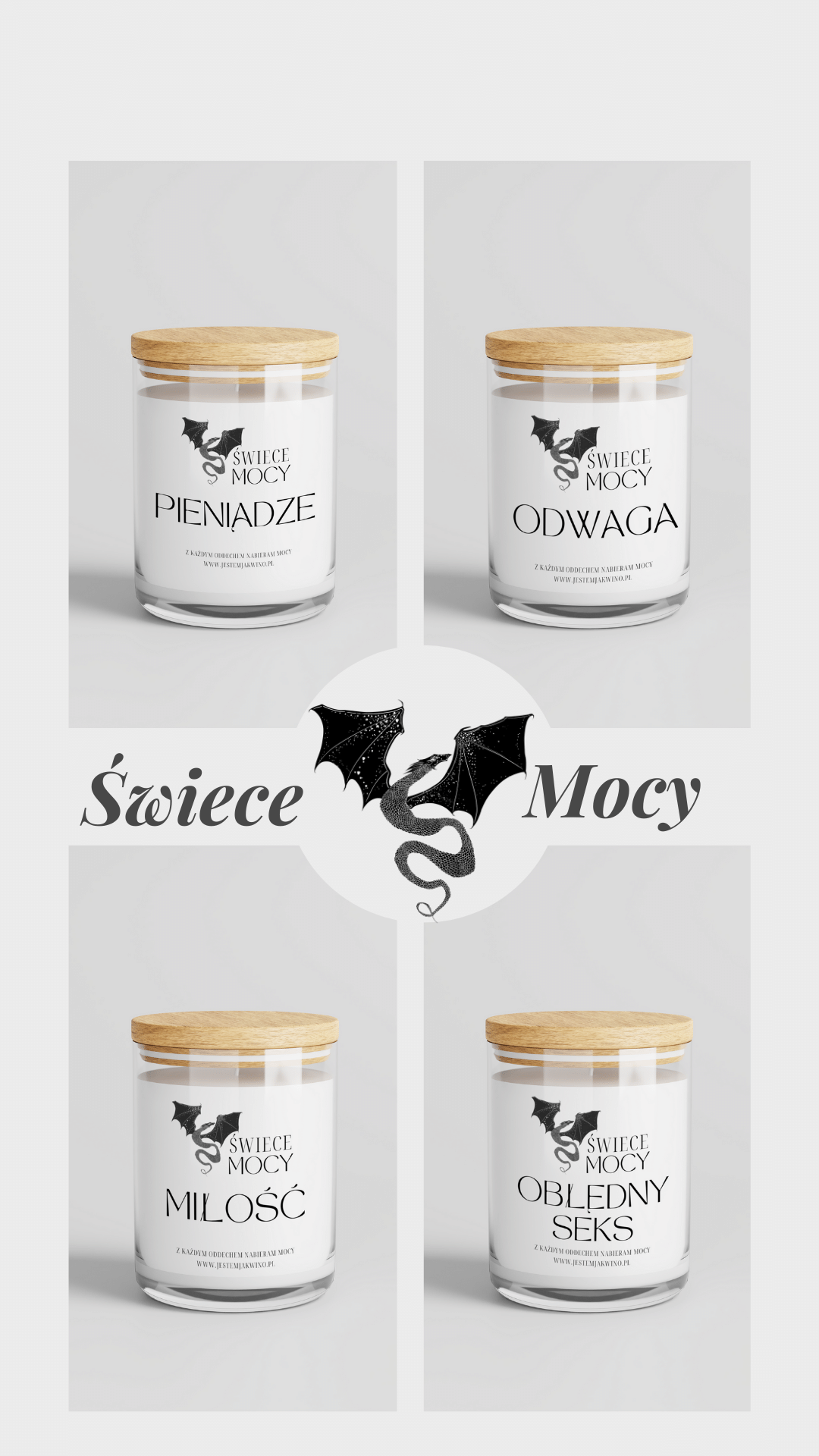 This website uses cookies to improve your experience while you navigate through the website. Out of these, the cookies that are categorized as necessary are stored on your browser as they are essential for the working of basic functionalities of the website. We also use third-party cookies that help us analyze and understand how you use this website. These cookies will be stored in your browser only with your consent. You also have the option to opt-out of these cookies. But opting out of some of these cookies may affect your browsing experience.
Necessary Always Enabled
Necessary cookies are absolutely essential for the website to function properly. These cookies ensure basic functionalities and security features of the website, anonymously.
Functional
Functional cookies help to perform certain functionalities like sharing the content of the website on social media platforms, collect feedbacks, and other third-party features.
Performance
Performance cookies are used to understand and analyze the key performance indexes of the website which helps in delivering a better user experience for the visitors.
Analytics
Analytical cookies are used to understand how visitors interact with the website. These cookies help provide information on metrics the number of visitors, bounce rate, traffic source, etc.
Advertisement
Advertisement cookies are used to provide visitors with relevant ads and marketing campaigns. These cookies track visitors across websites and collect information to provide customized ads.
Others
Other uncategorized cookies are those that are being analyzed and have not been classified into a category as yet.
SAVE & ACCEPT
Przejdź do góry